During my first visit to Rome in 2017 (a rather enjoyable vacation!) I noticed how many churches there were dedicated to the memory of St. Lawrence.  The story of his martyrdom in 258 AD is powerful and indeed humorous.  The emperor Valerian had demanded Lawrence a deacon entrusted with the Church’s treasury to serve the poor, to turn over this treasure to the government.  Three days later Lawrence presented the poor the Church was serving (the Church’s true treasure), which enraged Valerian, who promptly began to torture Lawrence on a grill over a fire.  As the story goes Lawrence told his torturers “Turn me over, I am done on this side.” Thus St. Lawrence is one of the patron saints of both cooks and comedians.

Yet Lawrence’s importance is greater than just his life and death, by the late 300’s a Spanish poet named Prudentius put the life and effect of Lawrence into verse:  Lawrence’s martyrdom inspired many Romans to at last reject the pagan worship of false gods and turn to the true faith in God and in the Jesus whom He sent to redeem us.

If you are interested, you can find this poem – do an internet search for the “Hymn in Honor of the Passion of the Blessed Martyr Lawrence”.

St. Lawrence, Pray for us! 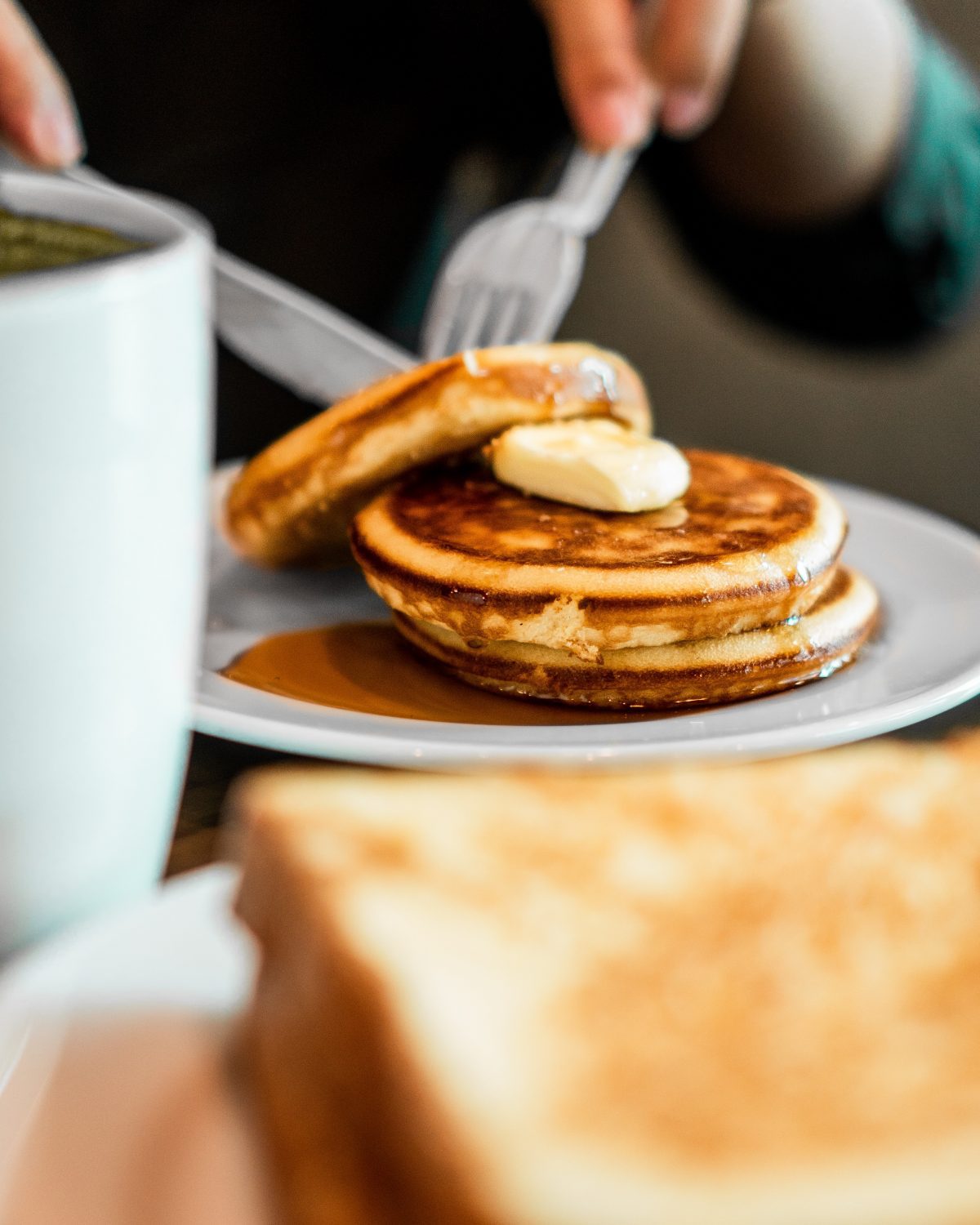 Our Knights of Columbus are sponsoring an “All You Can Eat Breakfast” on Sunday, August 14th from 9 am to 12 Noon.  The breakfast will be in the GYM of the Parish Center and all are welcome to attend and enjoy a “delicious & hearty breakfast”. The breakfast includes eggs, pancakes, bacon, sausage, muffins, juice and coffee.

We hope to see you there for breakfast and time with friends and family.

Children 5 and under: FREE 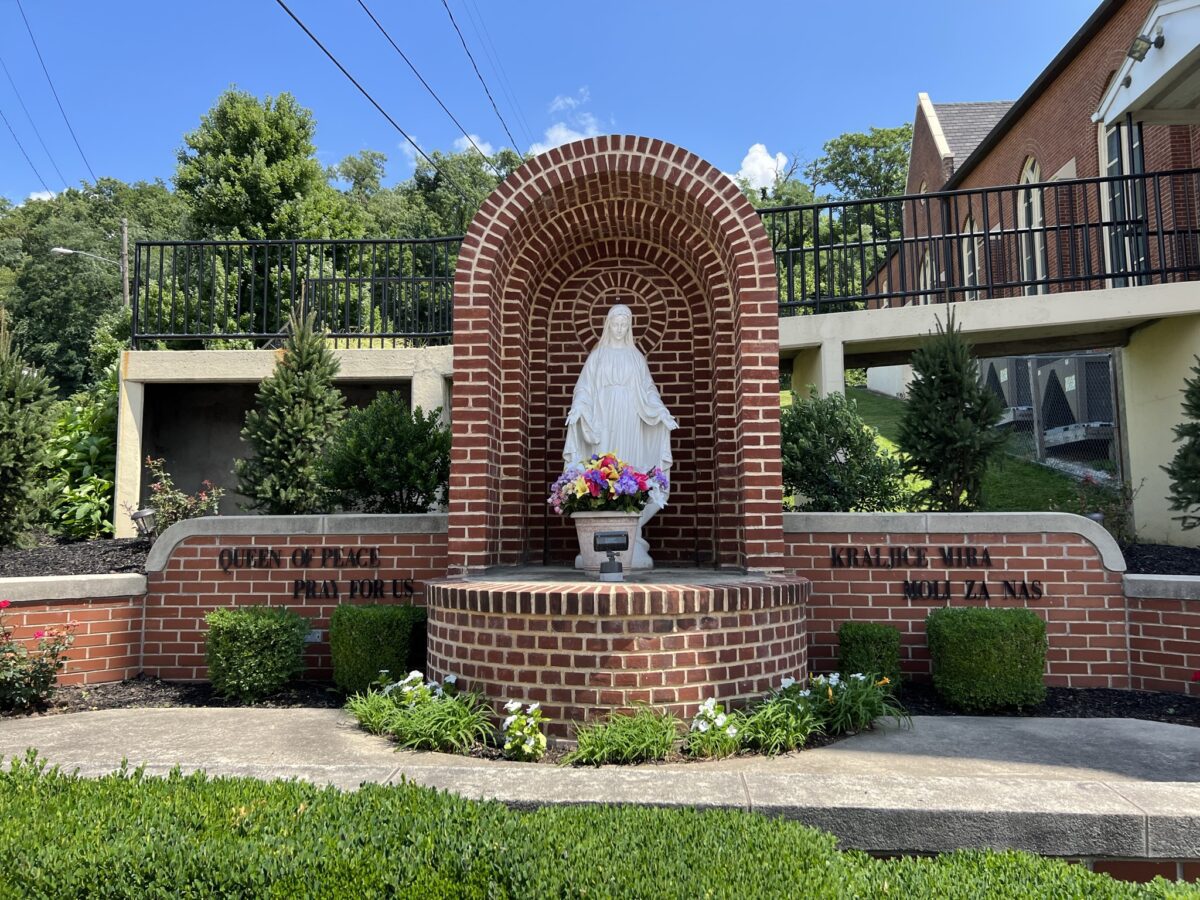 Visit our Grotto at Prince of Peace Parish-Assumption of the BVM Church. Pray to our Blessed  Mother for peace in our country and the world and ask her assistance to bring friends and families who are not practicing their faith to return to her son, Our Lord Jesus.